https://itunes.apple.com/us/album/ramshackle-music-collective/id916067051
Posted by Kingsley Beat at 19:25 No comments:

Another page of silly words

A bold and majestic objective
‘But’, Admiral Andrews supposed, ‘if they are to infer, then the message from which they are intended to infer, must be a bloody good one.”
“What about instruction?” said Bob.
“So long as the instruction is sufficiently inspirational in its demonstration,” considered quickly the Admiral, “instruction is fine.”
“Nevertheless,” avidly added Andrews, “with the big insights and inspirations and whatnot, they must infer.”
“Why’s that?” queried Bob.
“It’s more exciting that way,” he stated, simply.
“And prithee tell me why,” commanded Bill.
“Because the light that lives around the truth will last forever in such specific instances of epiphanic wonder.”
His words were so reassuring that all that were present, spontaneously spiralled into somersaults of delight; which made everyone laugh, of course.

So gratefully reassured by the Admiral’s world of words was Bob, that he continued in exaltation unto the Radio Station, whereupon he said a bright hello to the security guard, who was rapping, impersonationing and inflexing with daytime-shift-joy, not to mention admirably wanton oblivion. 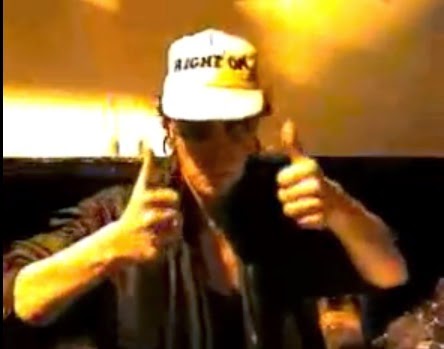 Why did he say ‘doth’ not 'does'?
Becuz Mecuz Becuz
Da wundaful wizzie of
…What you starin’ at bruv?
Posted by Kingsley Beat at 13:31 No comments:

The Necessity of Change / Phil the Page is all the rage

That was the big black art. How I transmogrified it, through a simple fear-to-love-conversion algorithm, which innit self is a thing, wax a simple yet tricky tale. Thank you, finally (he said with ‘ British Reservism), for the flux. The flow the innit ugetme youknow?

how can someone so dark shune the light so bright?

its Morrissey to catastrophe from Burrows to anastrophe, with will el tell to translucient smell, or somesuchother…
Another chapter-page of Phil the Page, in fontsize 12, old beats be well acknowledged of the fact that it is simply harder to Phil the Page in years gone now than ever it did seem somehow if the wrythm of the writing is in the spaces in between / then the incision  of the lighting shall make swell the circumvened.

And that my friends is in my mind a fact.

At least the single sentence paragraph
and poetic trick do spare the yards
of half rhymes quick
and enjammbed facades
and shorten all that was the rage
in Beatnik style to Phil the Page.

Did ‘e mean it
or did She deem it

Poetic devise did reduce my strife
for Phil the Page had line and measure
And for this blast
of breaded giraffes
I will always be Entreasured. 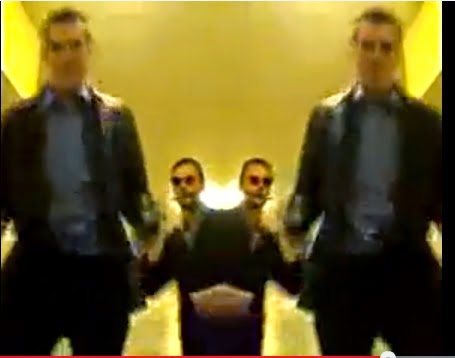 Posted by Kingsley Beat at 13:28 No comments: